TurkishPress
Home News Trump to Congress: Sudan to be removed from terror list 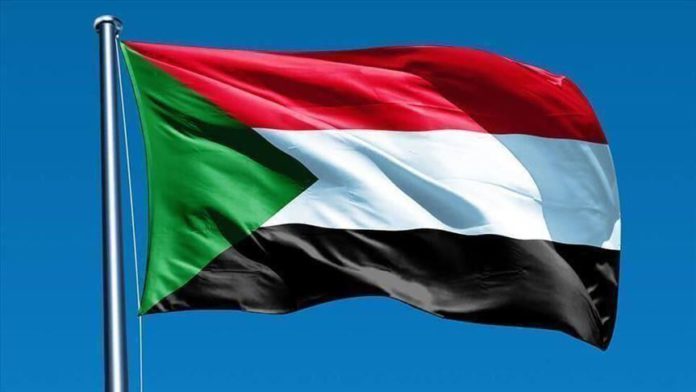 President Donald Trump has notified Congress he intends to remove Sudan from the US State Sponsor of Terrorism list, the White House confirmed Friday.

The decision to inform Congress of his intent to rescind the designation follows Sudan’s transfer of $335 million into an escrow account for the victims of past terror attacks and their families, spokeswoman Kayleigh McEnany said in a statement.

The removal has been long-sought by Khartoum, and marks another milestone as relations between the former rivals continue to improve following the 2019 ouster of longtime leader Omar al-Bashir.

Secretary of State Mike Pompeo earlier this week predicted “there will be enormous bipartisan consensus” among lawmakers as the process to remove Sudan moves forward.