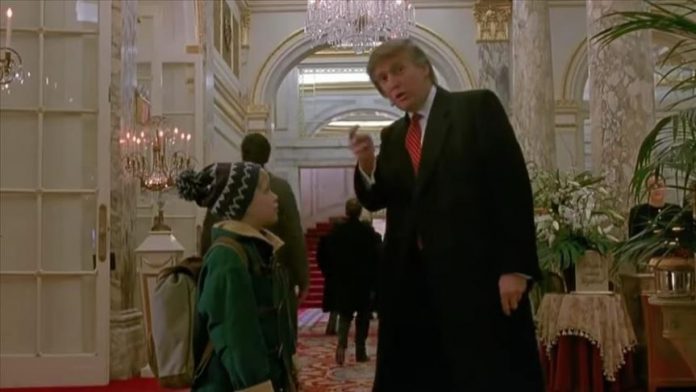 “Fox and Friends” co-host Ed Henry said the removal of the seven-second scene featuring Trump was a prime example of “Trump Derangement Syndrome” and co-host Katie Pavlich said it was “also censorship.”

But the CBC – Canada’s national public broadcaster – said the furor over the cut is much ado about nothing because the edit took place in 2014, a