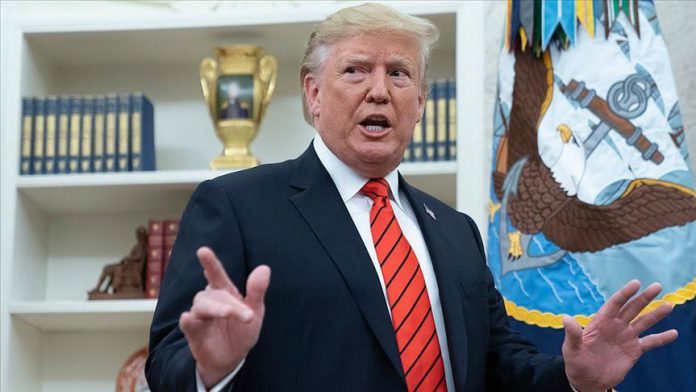 U.S. President Donald Trump on Tuesday rebuked media coverage of his announced medical visit over the weekend, saying he had a routine physical.

“These people are sick. They’re sick,” said Trump. “The press, really, in this country is dangerous. We don’t have freedom of the press in this country. We have the opposite.”

Trump raised the issue with reporters during a Cabinet meeting, saying his visit Saturday to Walter Reed National Medical Center in Bethesda, Maryland was a quick one.

“The President has not had any chest pain, nor was he evaluated or treated for any urgent or acute

US moving embassy in Kyiv to western Ukraine, says Blinken

Experts debate achievements of US in Afghanistan