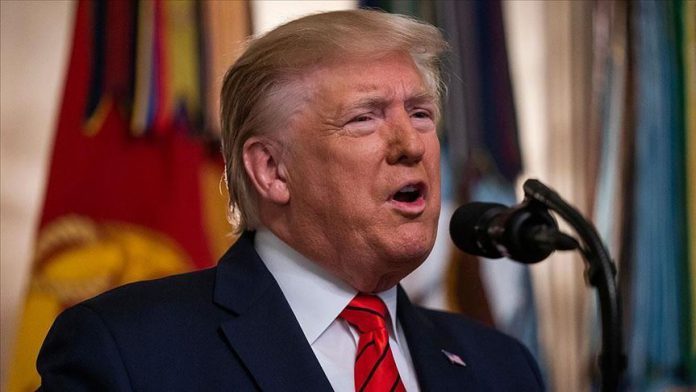 “Nobody needs NATO more than France,” Trump said in a joint presser with NATO chief Jens Stoltenberg ahead of the alliance’s summit in London.

He added it’s “very dangerous” for France to make such comments.

Earlier November, Macron called NATO “brain dead” in an interview with The Economist. He also expressed doubts on the applicability of the principle of collective defense, explaining that the U.S. showed signs of “turning its back” on its