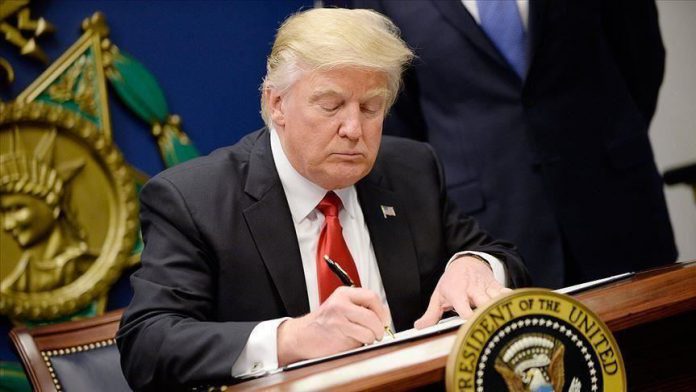 Trump said the package is “the single biggest economic relief package in American History – twice as large as any relief bill ever enacted.”

“This bill will deliver urgently-needed relief for our nation’s families, workers, and businesses,” Trump said on Twitter, shortly after signing the bipartisan legislation.

The House of Representatives earlier Friday passed the legislation after the Senate did so, despite objections from a rogue Republican who wanted to delay its approval.