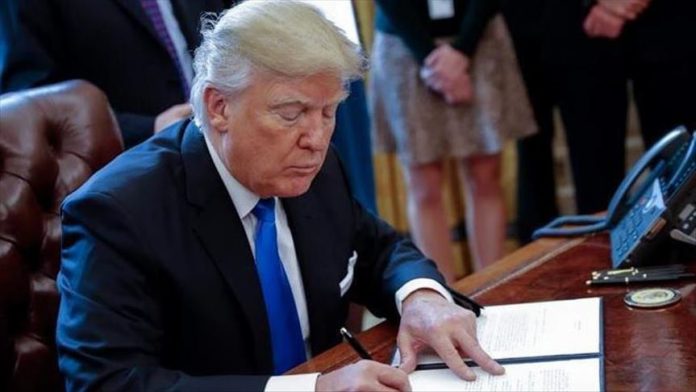 United States President Donald Trump signed Wednesday a law that expresses support for protestors in Hong Kong who say they want to curb how much Beijing is able to control their lives.

In a statement, the White House said Trump signed the legislation which requires annual reviews of Hong Kong’s special trade status and sanctions against any official responsible for human rights violations.

“I signed these bills out of respect for President Xi, China, and the people of Hong Kong,” said the statement, referencing one other bill Trump signed and Chinese leader Xi Jinping