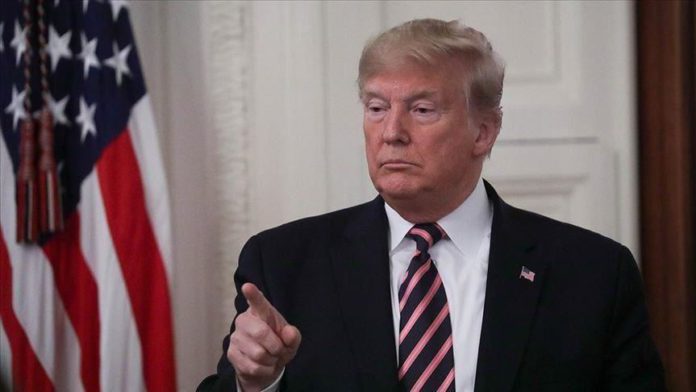 US President Donald Trump signed into law Tuesday the historic Great American Outdoors Act, a milestone in environmental conservationism geared at reinvigorating the country’s national parks and other public lands.

Trump said the multi-billion act would ensure “all Americans can continue to enjoy our parks, wildlife, refuges.” It cleared Congress last week after bipartisan support in both chambers.

Republican Senator Steven Daines hailed it in an op-ed published on the Hill news website as “legislation of a generation,” a sentiment echoed by Democratic congresswoman Debbie Dingell who said it would provide badly-needed resources to remedy “crumbling infrastructure and delayed maintenance projects” on public lands.

It allocates $900 million per year to the Land and Water Conservation Fund, and provides $9.5 billion over five years to help restore facilities and infrastructure.

“In the midst of acrimony, in the midst of partisanship, in the midst of times when the American people probably look out and wonder if they can get anything done, Congress came together to pass the most significant bill — the Great American Outdoors Act — in over 50 years, the largest infusion of funding this country has ever seen,” Senator Cory Gardner, who convinced Trump in March to support the legislation, said during the bill signing ceremony.

Death toll rises to 20 in landslides in India's Mumbai