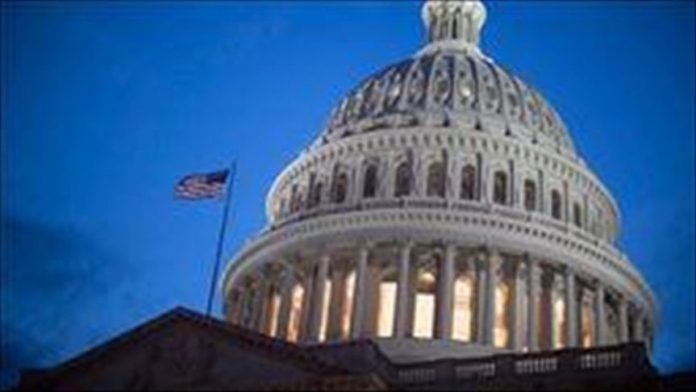 It creates the U.S. military’s sixth branch, Space Force, and gives troops a 3.1% pay raise as well as

US Senate will not pass Armenia resolution: Erdogan