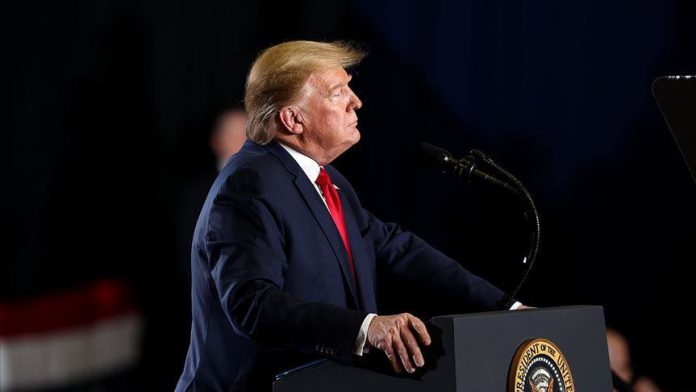 President Donald Trump on Wednesday signed into law a revised trade deal between the U.S., Mexico and Canada (USMCA), calling the agreement the “fairest” ever achieved.

“Today, we are finally ending the [North American Free Trade Agreement] NAFTA nightmare and signing into law the brand new US-Mexico-Canada Agreement!” said Trump during his address at the signing ceremony at the White House. “The USMCA is the largest, fairest, most balanced and modern trade agreement ever achieved.”

The USMCA was proposed more than a year ago to replace NAFTA, which eliminated trade barriers between the three countries.