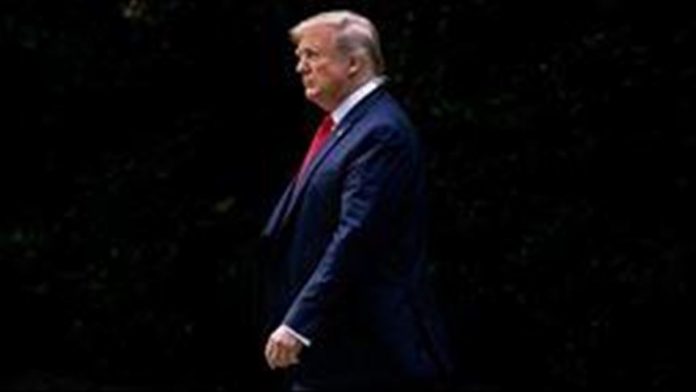 President Donald Trump signed an annual defense bill that includes the creation of a Space Force as the sixth branch of the U.S. Armed Forces.

Trump signed the National Defense Authorization Act, or NDAA, for fiscal year 2020 at a ceremony at Joint Base Andrews.

The NDAA authorizes a top-line budget of $738 billion.

“We will create a brand new American military service. With my signature today you will witness the birth of the Space Force,” said Trump before signing. “There’ll be a lot of things happening in space.”

The initial announcement of a Space Force to protect America’s