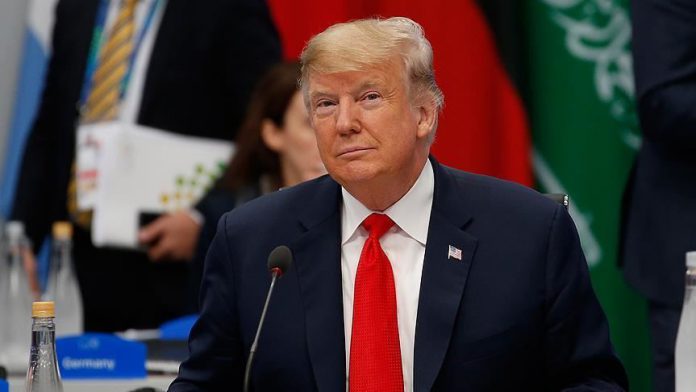 U.S. President Donald Trump on Wednesday signed an executive order steeped in controversy that seeks to thwart the Boycott, Divestment and Sanctions (BDS) movement and what he and others say is rampant anti-Semitism on college campuses.

The order will change enforcement of Title VI of the 1964 Civil Rights Act to apply to anti-Semitic discrimination by defining Judaism as a nationality, not a religion. The law currently prohibits “discrimination on the basis of race, color and national origin in programs and activities receiving federal financial assistance.”

It does not explicitly address religion, and Trump said his executive order seeks