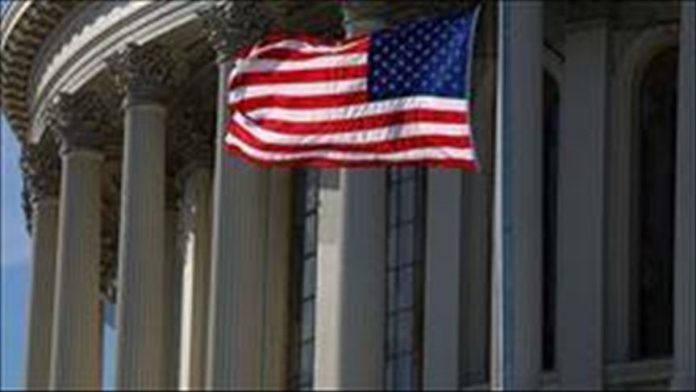 The act is named after a Syrian military photographer who leaked tens of thousands of gruesome pictures of 11,000 victims who were systematically tortured to death by the Bashar al-Assad regime.

The photographs showed evidence of starvation, beating, strangulation and other forms of torture.