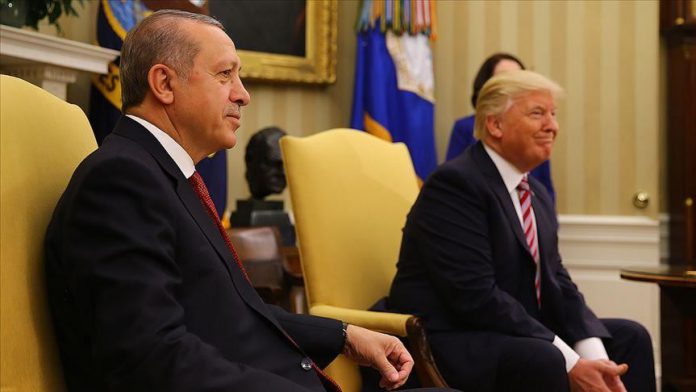 U.S. President Donald Trump has offered condolences to President Recep Tayyip Erdogan on a phone call over Friday’s deadly earthquake in eastern Turkey, according to the Turkey’s Communications Directorate on Tuesday.

The 6.8-magnitude quake shook the eastern Elazig province late on Friday, killing 41 people, according to the Disaster and Emergency Management Authority (AFAD). Tremors were also felt in neighboring countries including Syria and Georgia.

In a statement, the directorate said that Trump told Erdogan that he stands by Turkey over the phone after the powerful earthquake.