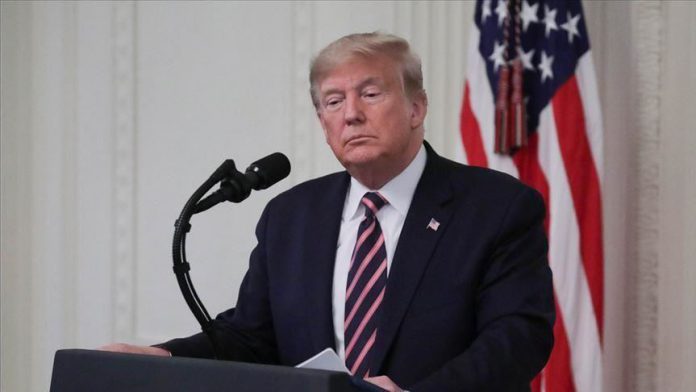 U.S. President Donald Trump announced Wednesday that he is appointing Vice President Mike Pence to head a task force to combat the spread of the novel coronavirus.

“I’m going to be putting our Vice President Mike Pence in charge. And Mike will be working with the professionals, doctors,” Trump said during a White House press briefing on tackling the deadly virus, officially known as COVID-19.

“He’s got a certain talent for this,” said Trump, adding the vice president will report back to him.

The president also said a vaccine is coming along well.