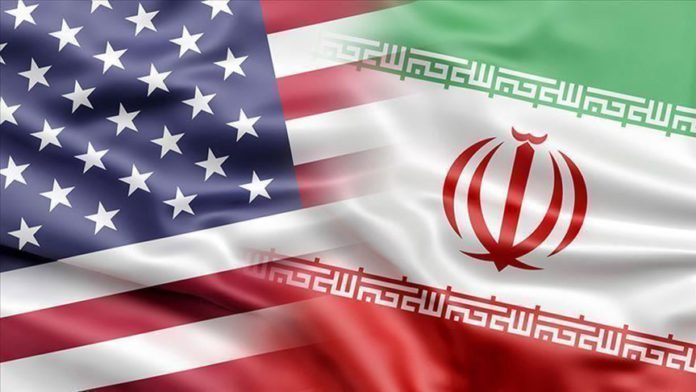 President Donald Trump said Wednesday that he has directed Secretary of State Mike Pompeo to inform the UN Security Council that the US intends to “snap back” international sanctions on Iran lifted as part of a 2015 nuclear deal.

Trump told reporters at the White House the action is “a snapback, not uncommon,” even as it has been met with uniform opposition from the pact’s signatories.

The US president decided in 2018 to unilaterally withdraw Washington from the multilateral nuclear accord, officially known as the Joint Comprehensive Plan of Action (JCPOA), which was chiefly led by his predecessor, Barack Obama.

In so doing, Trump ignored the objections from all of the pact’s other participants, who now openly question the US’s standing to invoke snapback, as it is no longer a party to the JCPOA. All of the other signatories — the EU, UK, France, Germany, Iran, Russia and China — remain participants to the pact.

The EU’s foreign policy chief said Sunday that the US lacks standing to invoke snapback due to Trump’s May 2018 decision to leave the agreement and Washington’s subsequent lack of participation in any of the accord’s mechanisms.

“We therefore consider that the US is not in a position to resort to mechanisms reserved for JCPOA participants (such as the so-called snapback),” Josep Borrell’s spokesman said, according to Germany’s DPA news agency.

The “snapback” mechanism allows a deal participant to restore UN sanctions lifted as part of the agreement if it deems Iran to be in violation of the pact.

Trump continued to rail against the agreement, saying it “funneled tens of billions of dollars to Iran,” repeating his assertion that it is a “total disaster” and maintaining that the US still has a right to re-invoke UN sanctions despite its withdrawal.

“When we entered into the Iran deal, it was clear that the United States would always have the right to restore the UN sanctions that will prevent Iran from developing a nuclear weapon,” he said.

Trump’s decision comes after the US was dealt an embarrassing blow when it failed to gain the necessary support to pass a Security Council resolution that would have extended an international arms embargo on Iran that sunset on Oct. 18 under the JCPOA.

Only one other nation in the 15-member chamber voted with the US in approval, with all others either opposed or abstaining from the vote.

The US effort to invoke snapback could occur as soon as Thursday, when Pompeo travels to New York on a two-day trip to formally notify the Security Council that the US will begin the snapback process.

That would start a 30-day countdown for the sanctions to be re-imposed and for the arms embargo to be extended.

“Secretary Pompeo’s notification to the Council follows its inexcusable failure last week to extend the arms embargo on the world’s leading state sponsor of terrorism and anti-Semitism. Secretary Pompeo will also meet with United Nations Secretary-General Antonio Guterres to discuss Iran and other issues of shared concern,” State Department spokeswoman Morgan Ortagus said in a statement.

The Trump administration is rushing to do so before Russia assumes the Security Council presidency in October.

Germany says Navalny verdict 'far from any rule of law'