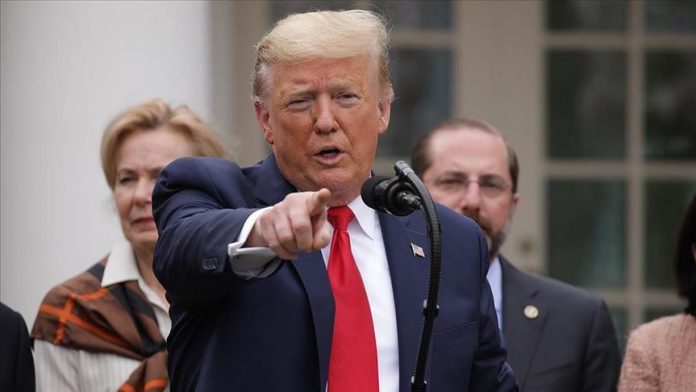 The U.S. will record “substantially” fewer deaths than the 100,000 that was projected early on, U.S. President Donald Trump said Friday as the country sees signs the worst national outbreak in the world may be waning.

“The minimum number was 100,000 lives and I think we’ll be substantially under that number,” Trump told reporters at the White House. “Hard to believe that if you had 60,000, you could never be happy, but that’s a lot fewer than we were originally thinking.”

Read more: Trump says US deaths to be 'substantially' under 100K

WHO to allocate 227M COVAX shots by end of May