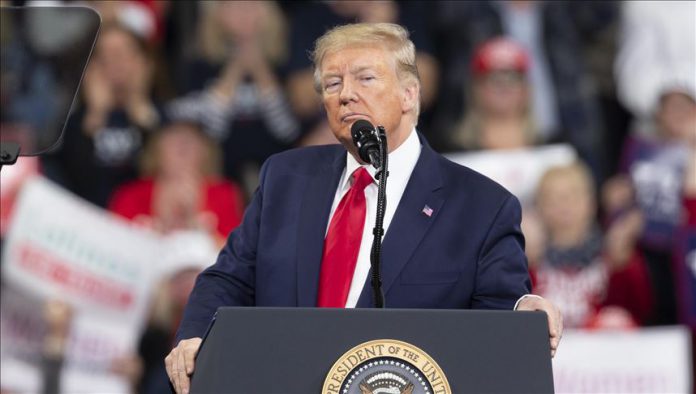 China and the U.S. are zeroing in on an agreement that would mark a major milestone in their nearly two-year trade war, President Donald Trump claimed Thursday.

“Getting VERY close to a BIG DEAL with China. They want it, and so do we!” Trump said on Twitter.

The trade dispute between the world’s top two economies has sent shockwave through global markets amid fears that it could cause a global economic slowdown.

The Dow jumped more than 300 points in early morning trading on Trump’s announcement, hitting all-time highs. Skepticism had been growing that Washington and Beijing would fail