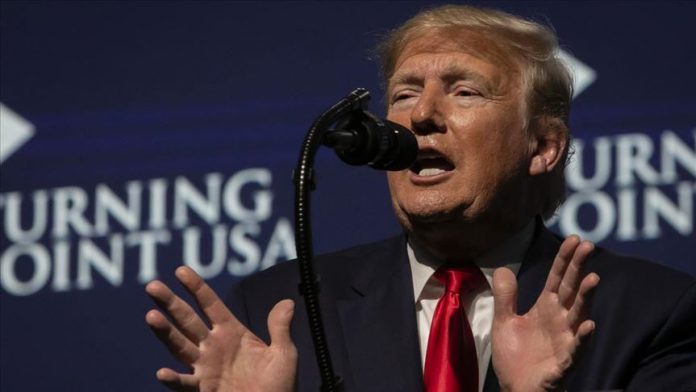 “What the United States did yesterday should have been done long ago,” Trump said at his Florida resort, referring to the assassination of Qasem Soleimani. “A lot of lives would have been saved.”

The president did not take questions after delivering brief remarks on Soleimani’s killing.

Soleimani, the head of the Islamic Revolutionary Guards Corps’ elite Quds Force, was killed early Friday morning in a U.S. airstrike outside of Baghdad’s airport.