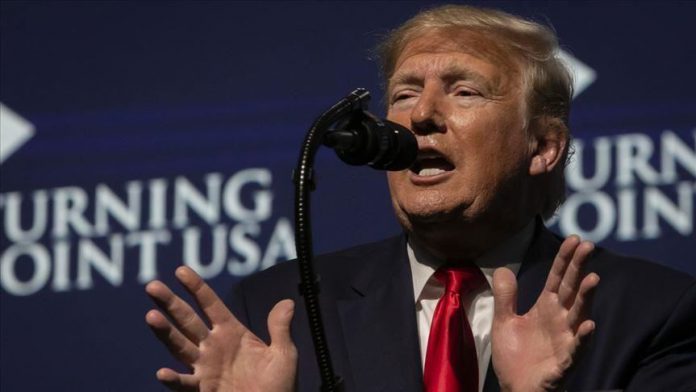 Trump accused Qasem Soleimani of planning “imminent and sinister attacks on American diplomats and military personnel,” but he did not elaborate on what they may have been, only saying that he had been “caught in the act.”

“What the United States did yesterday should have been done long ago,” Trump said at his Florida resort, referring to Soleimani’s assassination. “A lot of lives would have been saved.”