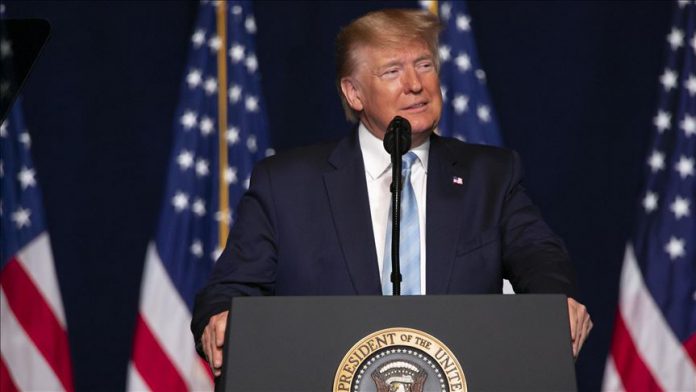 “It’s already been done,” Trump told reporters at the White House. “We’ve increased them. They were very severe, but now they’re increased substantially.”

Additional details were not immediately available, but Trump said he already signed off on the matter with the Treasury Department.

Iran’s Islamic Revolutionary Guards Corps launched more than a dozen ballistic missiles at targets in Iraq where U.S. forces are stationed on Wednesday. The attacks were in retaliation for the