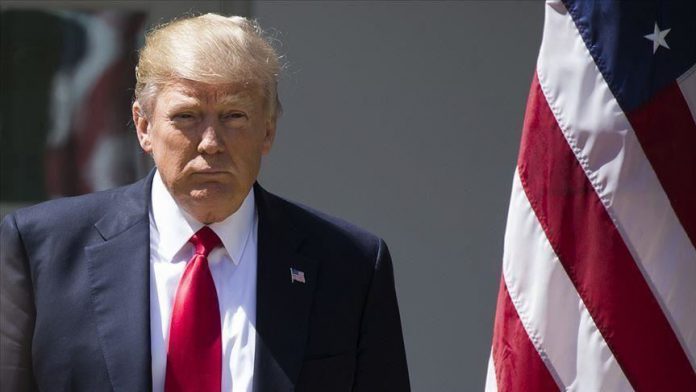 President Donald Trump said Monday Iran will not develop a nuclear weapon, one day after Tehran announced it would no longer abide by the terms of a comprehensive nuclear deal in retaliation for the U.S.’s killing of its chief general.

“IRAN WILL NEVER HAVE A NUCLEAR WEAPON!” Trump exclaimed on Twitter amid heightened tensions sparked by the U.S.’s killing of Qasem Soleimani last week.

Soleimani’s death has put Iran and the U.S. on the brink of war, and Iran announced over the weekend that it has ended its commitments under the 2015 Joint Comprehensive Plan of Action, the agreement