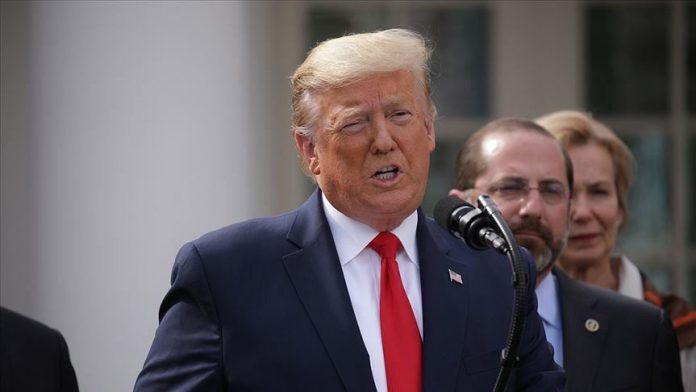 “Upon information and belief, Iran or its proxies are planning a sneak attack on U.S. troops and/or assets in Iraq,” Trump said on Twitter.

“If this happens, Iran will pay a very heavy price, indeed!” he warned.

Tensions is escalating between the U.S. and Iran since Camp Taji, which hosts the anti-Daesh coalition troops and NATO’s Iraq Mission personnel, faced a rocket attack March 11 that left two American troops and one British serviceman dead, while 14 others were injured.