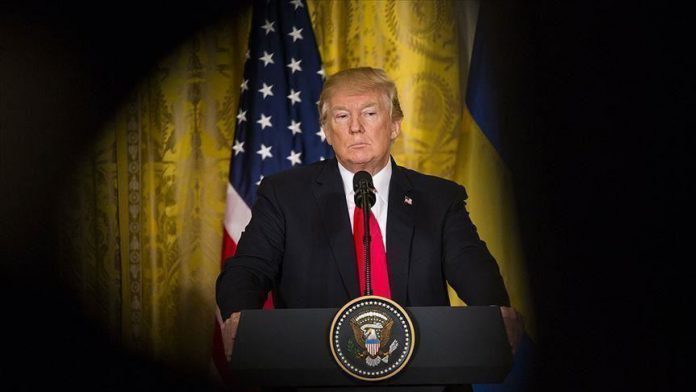 U.S. President Donald Trump said on Friday protest-hit Hong Kong would be “obliterated” by China in minutes without him.

“If it weren’t for me, Hong Kong would have been obliterated in 14 minutes,” said Trump in a phone interview with “Fox & Friends” morning show.

The U.S. president said his Chinese counterpart Xi Jinping has millions of soldiers waiting outside of Hong Kong, and added: “[The Chinese soldiers] aren’t going in only because I asked him”.

Read more: Trump says Hong Kong would be 'obliterated' without him