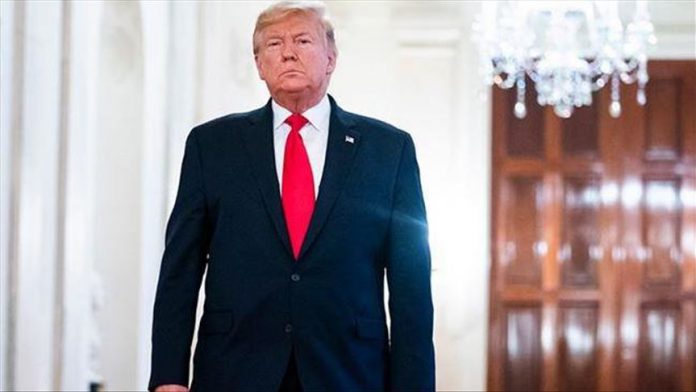 U.S. President Donald Trump said Monday he will be revealing his long-awaited “deal of the century” plan to end the Israeli-Palestinian conflict on Tuesday.

“It’s a very big plan, it will be a suggestion between Israel and the Palestinians. It’s the closest it’s ever come and we’ll see what happens,” Trump told reporters at the White House while hosting Israeli Prime Minister Benjamin Netanyahu.