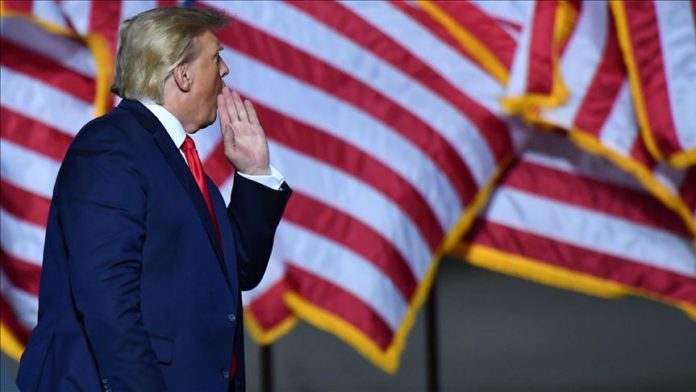 President Donald Trump went on the defensive Tuesday during the first US presidential debate against his Democratic rival Joe Biden, claiming he had paid millions of dollars in income taxes.

“You’ll see it as soon as it’s finished,” Trump responded.

Trump did not pay any federal income taxes in 10 of the last 15 years, according to The New York Times report Monday, which said the former businessman paid just $750 in federal income tax the year he took office in 2016 and another $750 in 2017.

Hours before the debate, Biden released his tax returns.

The former vice president had an income of approximately $750,000 in 2019 based on employment assets, income and retirement accounts, according to a tax document filed May 15. His spouse, Jill, earned close to $160,000.

“I’m going to eliminate the Trump taxes and we’re going to invest in the people who need help,” said Biden.