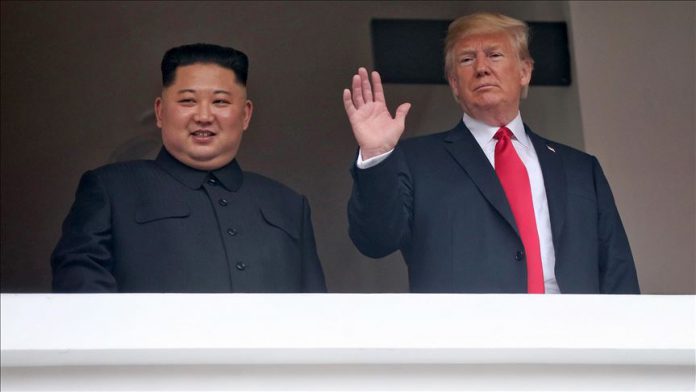 US President Donald Trump said Monday he had a “very good idea” about North Korean leader Kim Jong-un’s health amid speculation that he is either seriously ill or dead.

“I can’t tell you exactly. I do have a very good idea, but I can’t talk about it now,” Trump told reporters at the White House.

Speculation that Kim is gravely ill or has died due to botched heart surgery has been rife after he skipped celebrations for his late grandfather’s 108th birthday on April 15.

Kim, believed to be 36, was last publicly seen on April 11, when state media showed him presiding over a meeting in North Korea on the novel coronavirus.

“I just wish him well. I hope he’s fine. I do know how he’s doing, relatively speaking. You’ll probably be hearing in the not too distant future,” said Trump.

In his remarks, Trump praised his relationship with the North Korean leader and reiterated that the country would be at war with the North if he were not president.

“He has been staying in the Wonsan area since April 13. No suspicious movements have so far been detected,” he said.