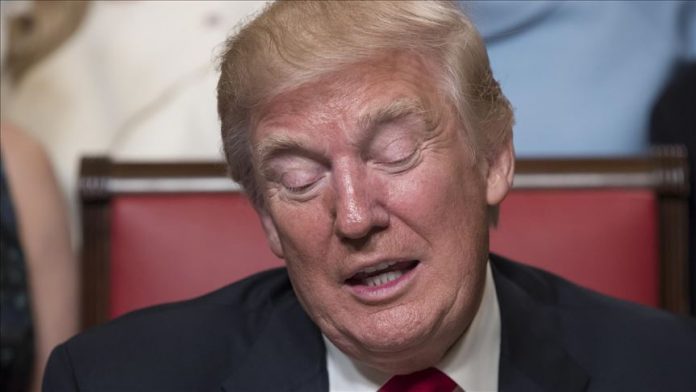 U.S. President Donald Trump on Friday said he had a “very good talk” with his Chinese counterpart Xi Jinping regarding the trade deal between the two nations.

He also said a formal signing of the two countries’ “phase-one” trade deal is being arranged.

“Also talked about North Korea, where we are working with China, & Hong Kong (progress!),” Trump wrote.

The talk came a week after the world’s