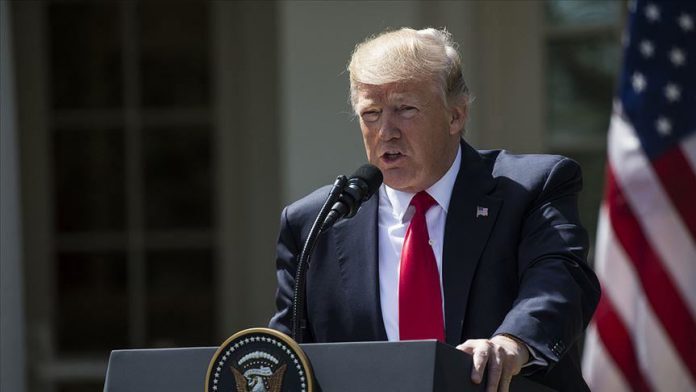 Abu Bakr al-Baghdadi, the man who led Daesh terror organization as it swept up large swaths of Iraq and Syria, has been killed in a U.S. night time raid in northwestern Syria, President Donald Trump said Sunday.

Addressing the nation in televised remarks, Trump said the “number one terrorist leader” has been “brought to justice” following the “dangerous and daring” special operations mission.