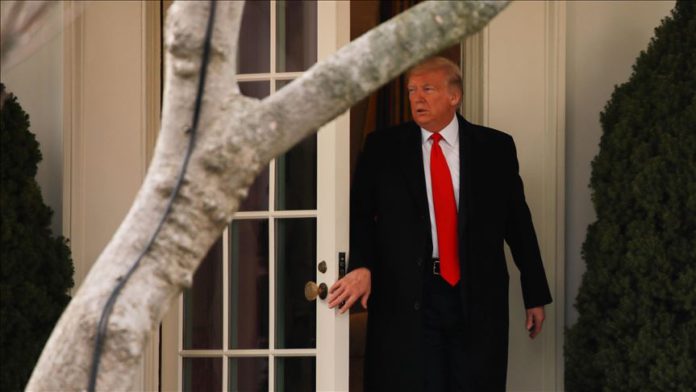 US President Donald Trump claimed Wednesday that his COVID-19 infection was a “blessing from God” shortly after he returned to the Oval Office.

Trump said that when he went to the Walter Reed National Military Medical Center on Friday he “wasn’t feeling so hot” after contracting the virus that has killed over 210,000 Americans, but after he was administered a series of drugs his condition improved dramatically.

“It was, like, unbelievable. I felt good immediately,” Trump said in a pre-recorded video message he posted to Twitter. “I felt as good three days ago as I do now.”

The president said he is trying to get two of the drugs he was administered, one from Regeneron Pharmaceuticals and another from Eli Lilly, to be granted an emergency use authorization, and promised to ensure patients suffering from COVID-19 get it free of charge.

Hundreds of thousands of doses “are just about ready,” Trump said, vowing that emergency use authorizations are “all set.”

The US has the highest number of COVID-19 cases worldwide with over 7.5 million confirmed cases and 211,532 confirmed fatalities, according to data from Johns Hopkins University.

France takes to the beach amid deconfinement