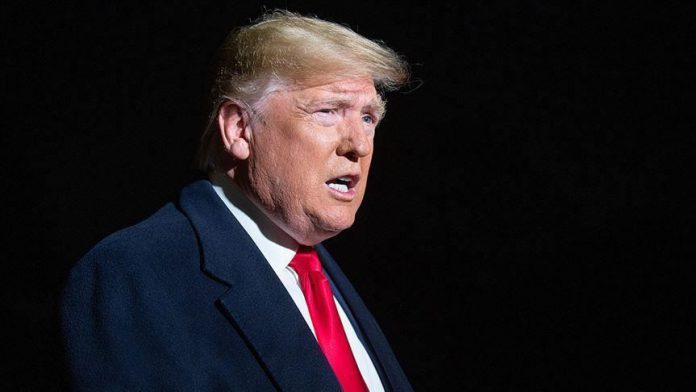 “All is well! Missiles launched from Iran at two military bases located in Iraq. Assessment of casualties & damages taking place now. So far, so good! We have the most powerful and well equipped military anywhere in the world, by far!

“I will be making a statement tomorrow morning,” Trump said on Twitter late Tuesday.