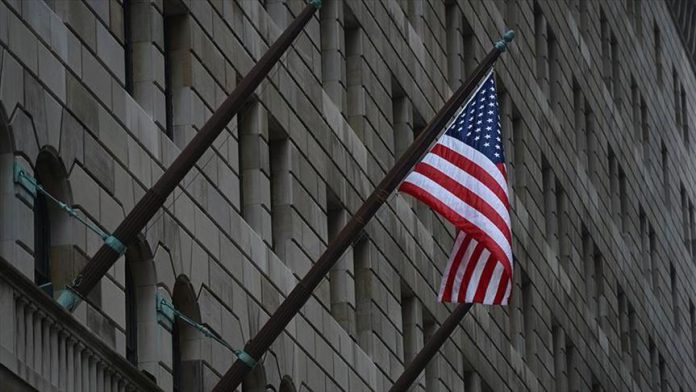 The U.S. Justice Department’s internal monitor has criticized aspects of an FBI probe into President Donald Trump’s alleged election-fixing collusion with Russia but found that the agency did not operate with political motives.

A copy of the long-awaited report by Inspector General Michael Horowitz was released by the Washington Post daily on Monday. In it, Horowitz described a series of “basic and fundamental” mistakes made by inspectors on the case.

“We identified at least 17 significant errors or omissions,” in the handling of applications made by FBI investigators under the so-called Foreign Intelligence Surveillance Act (FISA), Horowitz said

US: No charges for grocery shopper wearing KKK hood

Trump says US to invoke snapback of UN's Iran sanctions