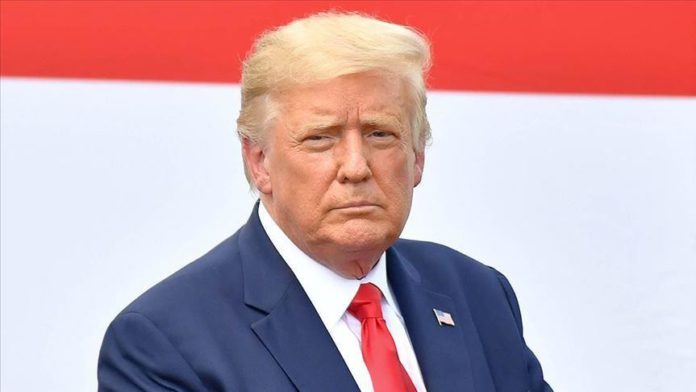 US President Donald Trump rolled out Friday his plan to free up roughly $500 billion in capital for Black communities as he seeks to court the bloc ahead of November’s national election.

Addressing supporters in Atlanta, Georgia Trump continued his broadside against Democrats saying they have “taken Black voters for granted,” and claimed that during his first term in office he has done more for Black Americans “than Joe Biden did in 47 years.”

“If you vote Republican, over the next four years we will create three million new jobs for the Black community, open 500,000 new Black-owned businesses, increase access to capital in Black communities by $500 billion,” he said, maintaining his plan would also have the “highest standards for policing.”

The plan, a copy of which was posted by the Trump campaign, would also call for the prosecution of the Ku Klux Klan and Antifa as terrorist organizations, though how that would be accomplished is unclear. Legally, there is no domestic terrorism statute for such a plan to be actualized.

Trump is in the midst of an uphill race against Biden, who is leading the president by 6.7% nationally, according to an average of polling compiled by the Real Clear Politics website.

Trump and Republicans in general struggle to make inroads with the Black community. In the 2016 election, the president secured just 8% of the community’s support.

Democrats to lay out rules for Trump impeachment