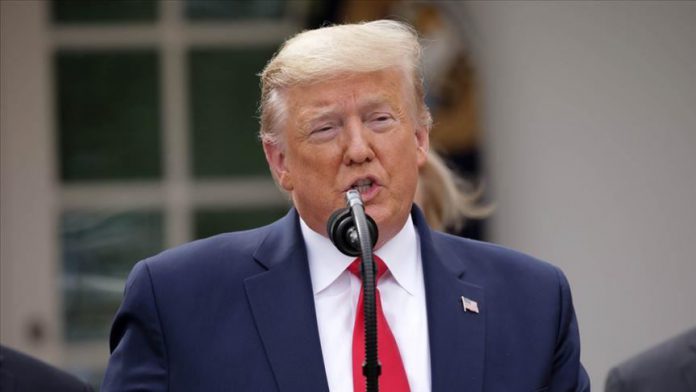 U.S. President Donald Trump launched a broadside attack Tuesday against the World Health Organization (WHO) claiming the UN’s health agency is biased in favor of China.

“The W.H.O. really blew it. For some reason, funded largely by the United States, yet very China centric,” Trump wrote on Twitter. “We will be giving that a good look. Fortunately I rejected their advice on keeping our borders open to China early on. Why did they give us such a faulty recommendation?”

The WHO has yet to issue a response.

On Jan. 31 it urged countries to keep their borders open to

US retail sales decline 1.1% in November