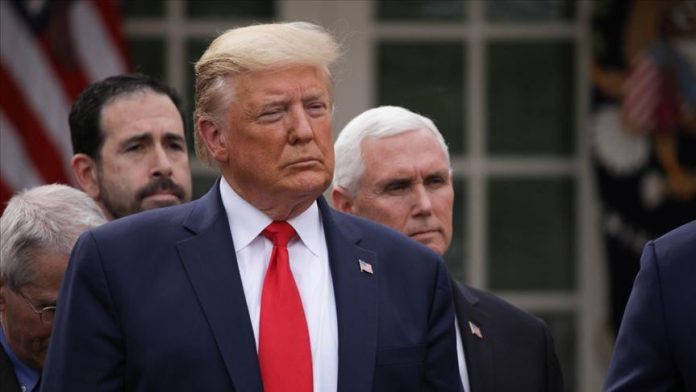 U.S. President Donald Trump lashed out Friday against American manufacturer General Motors (GM), claiming the company is falling far short in its production of badly-needed ventilators amid the coronavirus outbreak.

“They said they were going to give us 40,000 much needed Ventilators, ‘very quickly’. Now they are saying it will only be 6000, in late April, and they want top dollar,” Trump said in a Twitter tirade, further lashing out at company CEO Mary Barra and threatening to invoke a war-time law that would allow him to mandate production.

The Defense Production Act is a 1950 war powers