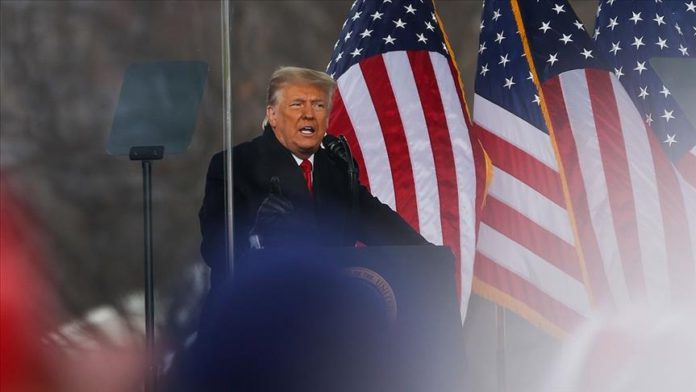 “Even though I totally disagree with the outcome of the election, and the facts bear me out, nevertheless there will be an orderly transition on January 20th,” Trump said in a statement on the Electoral College certification which was shared by Dan Scavino on Twitter.

“I have always said we would continue our fight to ensure that only legal votes were counted. While this represents the end of the greatest first term in presidential history, it’s only the beginning of our fight to Make America Great Again!” he continued.

Trump’s remarks came after his supporters protesting Congress’ certification of Joe Biden’s presidential win clashed with police on Wednesday, eventually breaching the Capitol building and making their way to the Senate floor.

At least four people died after the protestors breached the building, including one woman shot by Capitol police.

US senator who knew about pandemic sold personal stocks