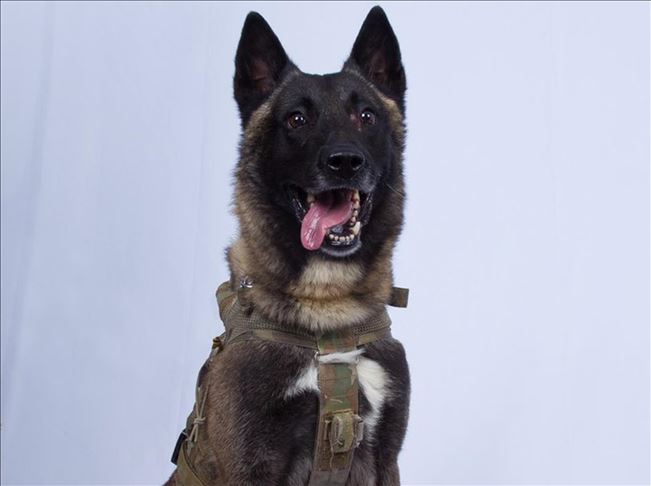 U.S. President Donald Trump released Monday a photo of what he says is the dog who chased Daesh/ISIS chief Abu Bakr al-Baghdadi during his final moments.

The dog, who has not been named, was slightly injured during the chase, but is expected to fully recover.

US: Protests rage for fourth day over Floyd ‘s death