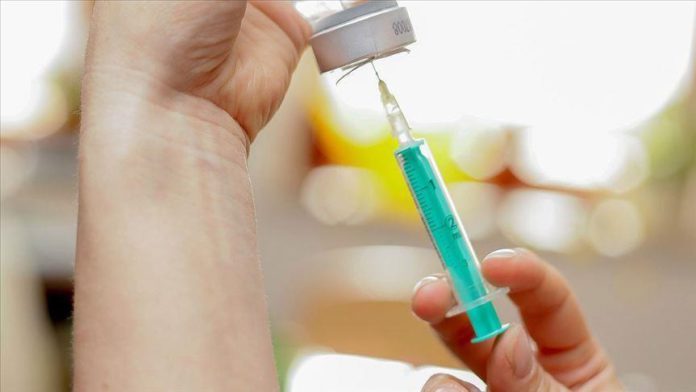 The threat, reported by the Washington Post newspaper, was made public just hours after Trump called on the FDA to “stop playing games.”

Meadows’ warning to the top FDA official prompted the health agency to expedite its emergency use approval process to shift its announcement from Saturday morning to Friday, according to the Post.

No official announcement has yet been made, however.

The FDA said earlier Friday morning that after an advisory panel voted to recommend the Pfizer vaccine receive the emergency greenlight it has informed the manufacturer “that it will rapidly work toward finalization and issuance of an emergency use authorization.”

“The agency has also notified the U.S. Centers for Disease Control and Prevention and Operation Warp Speed, so they can execute their plans for timely vaccine distribution,” it said.

The advisory panel overwhelmingly voted 17-4 to approve the novel mRNA vaccine for individuals 16 and older.