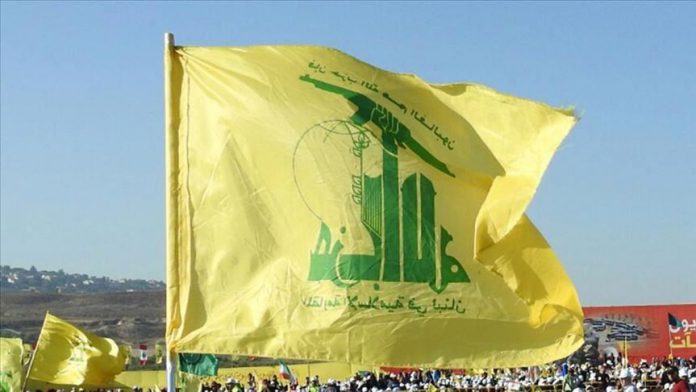 The Lebanese Hezbollah group late Tuesday slammed the so-called deal of the century, saying that it “will have very bad repercussions on the future of the region and its peoples.”

“The American move is very dangerous and will have very bad repercussions for the future of the region and its people,” Hezbollah said in a statement.

The group added that “the demonic American administration, after decades of supporting the occupation, is trying to eliminate the historical and legal rights of the Palestinian people.”

Read more: 'Trump plan to have bad repercussions for region'