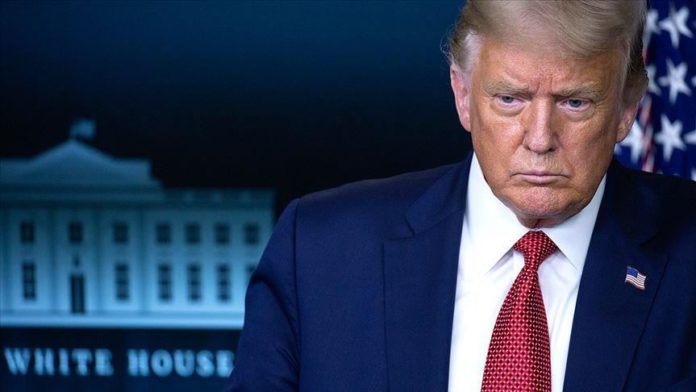 US President Donald Trump did not pay any federal income tax in 10 of the last 15 years, according to a report on Monday.

Trump had reported mostly losses greater than earnings in the past decade while he was a businessman, and he also has an ongoing investigation by the US Internal Revenue Service (IRS) over a $72.9 million tax refund he received. If he loses, he may owe more than $100 million, according to the report.

Due to the IRS investigation, Trump refuses to share information on his tax returns, despite the looming presidential election on Nov. 3, but he responded to the report as “FAKE NEWS!” on his Twitter account.

Although US presidents are not required by law to release their tax returns to the public, every American president had done it voluntarily since 1974, except for Gerald Ford who released 10 years of summary.