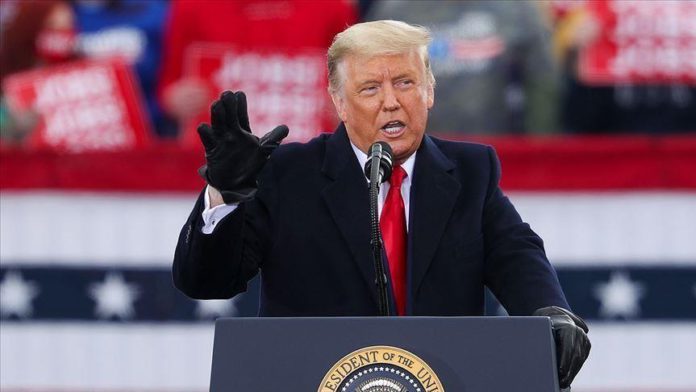 “It is my Great Honor to announce that General Michael T. Flynn has been granted a Full Pardon. Congratulations to @GenFlynn and his wonderful family, I know you will now have a truly fantastic Thanksgiving!” Trump said on Twitter.

The news came after CNN reported that besides Flynn, there have been discussions at the White House on pardoning several people among Trump’s close circle.

Flynn was under investigation in February 2017 for a phone call with the Russian ambassador to the US and resigned from his post a few weeks later.

In late 2017, he pled guilty to lying to the FBI during Special Counsel Robert Mueller’s investigation into Russian meddling in the 2016 presidential election.

In early May, the Justice Department made an exceptionally rare move to dismiss the case against him.