TurkishPress
Home Americas US & Canada Trump on lifting Iran sanctions: 'No thanks!' 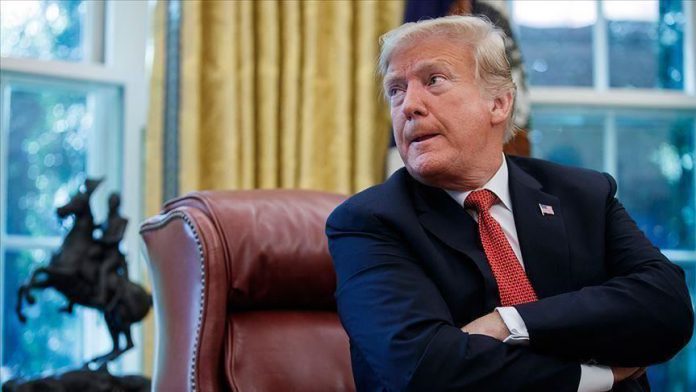 “Iranian Foreign Minister says Iran wants to negotiate with The United States, but wants sanctions removed. No Thanks!,” Trump wrote on Twitter.

Trump’s comments were in repose to an interview Friday, in which Iran’s Foreign Minister Javad Zarif told German magazine, Der Spiegel, that go get back to negotiations, the U.S. would need to eliminate the economic penalties.

Read more: Trump on lifting Iran sanctions: 'No thanks!'