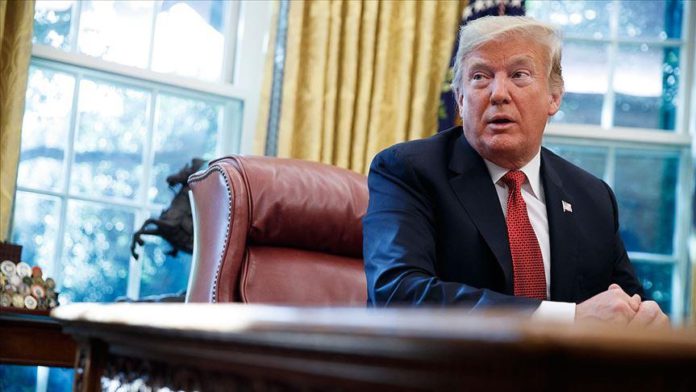 Several officials from President Donald Trump’s administration resigned late Wednesday after the storming of the US Capitol by his supporters.

The first to step down was Stephanie Grisham, the former White House press secretary and current chief of staff for first lady Melania Trump.

“It has been an honor to serve the country in the @WhiteHouse. I am very proud to have been a part of @FLOTUS @MELANIATRUMP mission to help children everywhere, & proud of the many accomplishments of this Administration. Signing off now – you can find me at @OMGrisham,” she tweeted.

“As someone who worked in the halls of Congress, I was deeply disturbed by what I saw today. I’ll be stepping down from my role, effective immediately. Our nation needs a peaceful transfer of power,” she said in a statement.

Since the Nov. 3 presidential election, Trump refused to concede defeat and claimed there was fraud and irregularities, without any evidence. He urged thousands of people to take to the streets to protest the results and Congress’ vote.