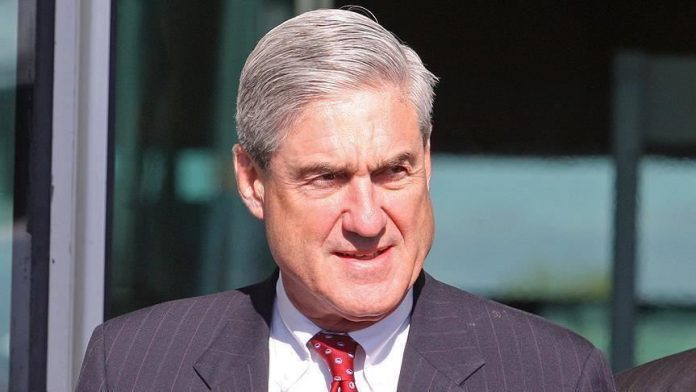 Stephen Miller repeatedly pushed the alt-right mainstay Breitbart website to run anti-immigrant screeds in the run-up to the 2016 election, according to correspondence made public by the Southern Poverty Law Center.

The center, a non-profit that focuses on hate groups, reviewed more than 900 previously private e-mails Miller sent to Breitbart editors from March 4, 2015 to June 27, 2016, finding that over 80% were related “or appear on