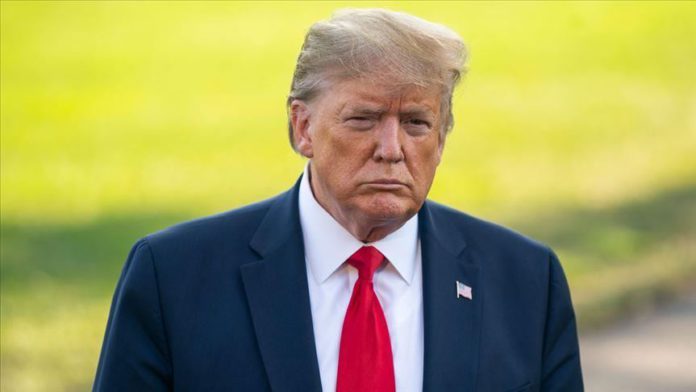 Dogged by corruption allegations at home and the outrage of long-abused Palestinians, Benjamin Netanyahu, like many a college student, seems to have found a safe haven for all his dirty laundry, namely the White House.

After getting a free pass for violating UN resolutions from US President Donald Trump, Premier Netanyahu also makes extensive use of the White House’s free laundry service, say Washington insiders.

Unnamed US officials complained that the 70-year-old brings multiple suitcases full of dirty clothes for free washing every time he visits the White House, reported The Washington Post.

According to the source, these clothes are washed free of charge, a special perk available to all foreign visiting leaders that Netanyahu has seen fit to use, or some would say abuse.

Netanyahu and his wife “are the only ones who bring actual suitcases of dirty laundry for us to clean,” said the anonymous US official.

“After multiple trips, it became clear this was intentional.”

Israeli officials denied the allegations as “absurd,” but admitted that he has gotten in hot water over his laundry in the past, according to The Washington Post.

In 2016, Netanyahu filed a legal challenge to prevent Israelis from seeing his dirty laundry, meaning the release of his laundry bills under freedom of information law.