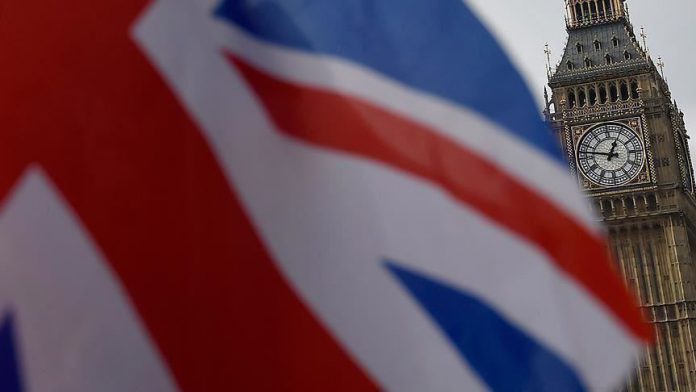 “The two leaders look forward to meeting with one another at the upcoming NATO Leaders Meeting in the UK,” said Deere.

Authorities identified Usman Khan, 28, a “convicted terrorist” who resided in the Staffordshire area, as being behind the London Bridge attack that claimed two lives and injured three others Friday.