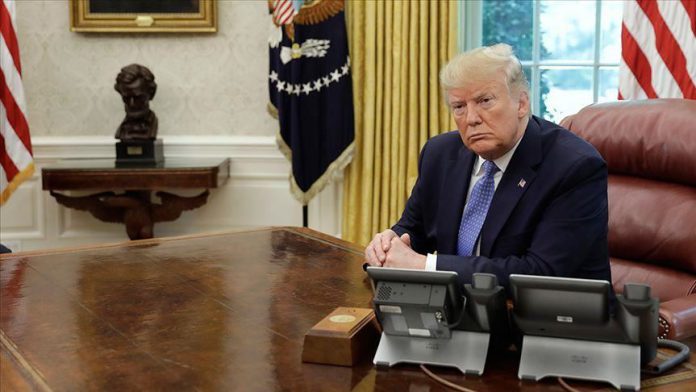 U.S. President Donald Trump emphasized Wednesday the importance of NATO increasing its Middle East footprint during a telephone call with Secretary-General Jens Stoltenberg, according to the White House.

During their conversation, Trump and Stoltenberg addressed the situation in the Middle East after Iran launched more than a dozen rockets at Iraqi facilities housing U.S. and coalition forces.

“The President emphasized the value of NATO increasing its role in preventing conflict and preserving peace in the Middle East,” White House spokesman Judd Deere said in a statement.

A separate readout of the call, NATO said Stoltenberg and Trump “agreed that

US technical delegation due in Turkey to discuss Afghanistan