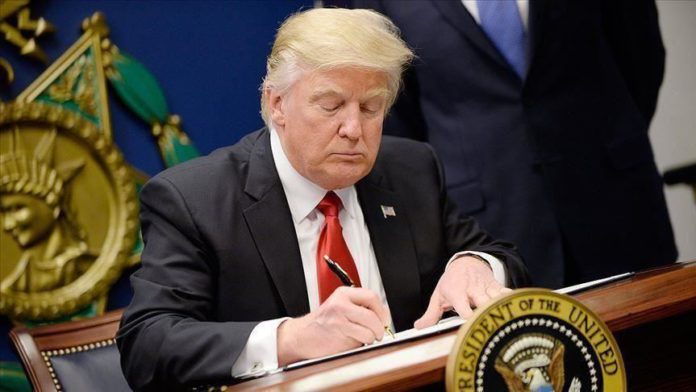 Barrett is “one of our nation’s most brilliant and gifted legal minds,” Trump said at the White House. “She is a woman of unparalleled achievement, towering intellect, sterling credentials and unyielding loyalty to the Constitution.”

“This should be a straightforward and prompt confirmation. Should be very easy. Good luck. It’s going to be very quick. I’m sure it’ll be extremely non-controversial,” said Trump.

Barrett also spoke at the Rose Garden ceremony and said she understands it is a momentous decision for the president.

“If the Senate does me the honor of confirming me, I pledge to discharge the responsibilities of this job to the very best of my ability,” she added.

Senate Majority Leader Mitch McConnell praised Trump for his decision and said Barrett is an “exceptionally impressive jurist and an exceedingly well-qualified nominee to the Supreme Court of the United States.”

Barrett, 48, serves on the 7th US Circuit Court of Appeals and is Trump’s third Supreme Court appointee, following Neil Gorsuch and Brett Kavanaugh.

Democrats would need to have two more Republican senators announce opposition to the nomination if they are to successfully thwart a Trump candidate in the 100-seat Senate, which has a 53-47 Republican advantage.