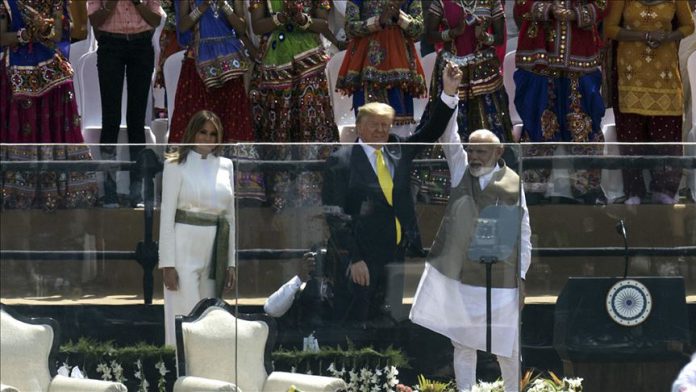 India and the U.S. have inked three memoranda of understanding (MOU), including one in the energy sector, according to a joint press interaction Tuesday on the last leg of President Donald Trump’s much-hyped maiden visit to India.

Flanked by Trump, India’s Prime Minister Narendra Modi said they had held a fruitful discussion on every important aspect of their partnership, including defense, security, energy, trade and people-to-people ties.

He added: “The strengthening in defense ties between India and the U.S. is an important aspect of our partnership.”

India and the U.S. have decided to take ties to a comprehensive