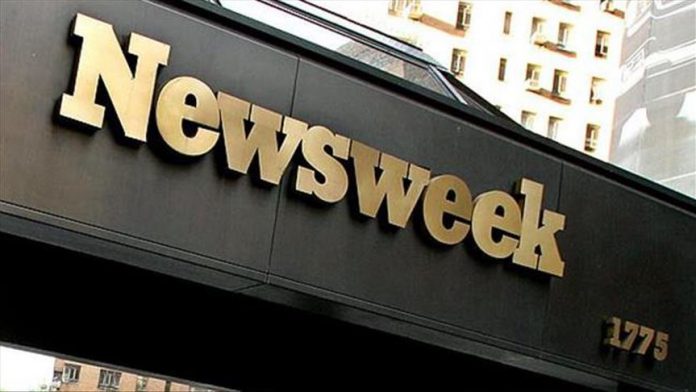 U.S. President Donald Trump mocked Newsweek magazine over its inaccurate story about his whereabouts on the National Holiday of Thanksgiving.

“How is Trump spending Thanksgiving? Tweeting, golfing and more” was the headline of a Newsweek story on Thursday, apparently aimed at tarnishing the image of the president.

However, Trump was en route to Afghanistan, paying American troops a surprise visit at the time of the story’s circulation.

He retweeted a post by one of his sons, Donald Trump Jr., that compared the “fake news” and reality with a comment.

“I thought Newsweek was out of business,” Trump hit at