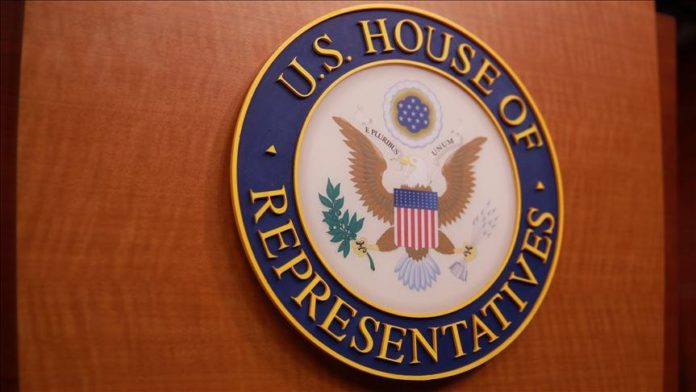 US President Donald Trump proposed a $916 billion relief bill to House Speaker Nancy Pelosi as the sides seek to reach an agreement on a package to stem the economic bloodletting inflicted by the COVID-19 pandemic, his treasury secretary said Tuesday.

Steven Mnuchin said in a statement posted to Twitter that the package includes funding for state and local governments as well as “robust liability protections for businesses, schools and universities.”

“I look forward to achieving bipartisan agreement so we can provide this critical economic relief to American workers, families and businesses,” he said.

Part of the funding will come from some $140 billion in unused funds from an earlier COVID relief package, as well as $429 billion in money from the treasury, Mnuchin said.

Additional details on the package were not immediately available.

Earlier Tuesday, Pelosi blasted McConnell for suggesting lawmakers pursue an even more slimmed down version of a coronavirus relief package even as a bipartisan and bicameral group was moving forward on negotiations, suggesting the top Senate Republican’s proposal is “appalling.”

“The bipartisan negotiations involving Senators and Members of the House have made good progress and must be allowed to proceed without Leader McConnell’s obstruction,” Pelosi said in a statement that was released within minutes of Mnuchin’s call with her.

Pelosi did not immediately react in public after Mnuchin released his statement.

Congress is facing a ticking clock to pass a stimulus bill as well as a wider spending bill before lawmakers adjourn Dec. 10 for the winter break.